It seems like only 5 minutes ago (and not 5 years) that I finally got my SIRET number.  That magic number that allows me to finally go ahead with my business which allowed me to finally say I’m an official business in France.  Wow, I was so relieved when it came through. That it had the right APE code AND the right name.  Believe me; it hadn’t all bee plain sailing and there were a few bumps in the road!

Having gone through all the soul searching and research, I was ready to go.  The AE was the best system at that time for me.  I had pondered over all the different questions and dealt with many key frustrations for businesses in France, I was ready to go !

A lot of businesses are the fruit of their experience that they then transform into a product or service.  I hadn’t realized that the business advice and set up side of my business would be so important when I first set out, but like all the other services I provide, I have been through them so am speaking from experience when I serve my customers.  The research, soul searching & problems I faced became an integral part of my service offering.

I first started out, like many of you, as an Auto Entrepreneur.   As a relatively simple process, it shouldn’t be so complicated for someone like myself who spoke fluent French and had dealt with so many other paperwork processes in France, should it?  Sorry to disappoint you but even when you do it right, it can go terribly wrong!   So, here are some of the hurdles I came across and had to put right

The online URSAFF website was not too reliable 5 years ago (I found that out much later of course). Having used the online website to do the creation, it creates an APE code based on your main business activity.  The code they came up with made me an artisan activity, which was way from the type of activity I was providing.  It was impossible to get the INSEE online to work on the change.  So I went in physically to the Chambre de Metiers and modify the activity.  Only they cancelled completely the activity and I then had to start up all over again with URSAFF only this time I looked up the correct APE code.  This took 2 months to put right.

In addition, they also managed to use my maiden name on all the official documentation.  This wouldn’t be too much of a problem except I had no other identification papers in my maiden name!  So I had to do a modification of the name using the online website.  Another wasted 3 weeks.  Top Tip:  make sure you fill in the ‘nom d’usage’ if you wish them to use your married name.

Three years later when I wanted to change my business regime into the classic system ‘au réel’, I was prepared.  I knew the rules, the timing and what to do, let’s face it I’m in paperwork so this would not be rocket science would it?  I sent off my modification in October for effect of January the following year and waited.  In November I called the URSAFF and my file was in process.  By the December, when I called them they told me that the modification had been done. Great, I thought.  Only when I called the RSI to get my calendar of social charges payments in the January (organized as ever, no surprises for LBS) they had me down as an Auto Entrepreneur and I received nothing from the URSAFF to prove the contrary.

What followed was a 8 month chasing game, with letters to URSAFF to get a confirmation that I could send to the RSI so that they would change my social charges regime. The URSAFF saying I didn’t need it, the RSI saying I did! Of course it got resolved, I am nothing if not determined.  Hence, why I always say moving into the next level of business needs planning and time and it’s not just from a business perspective, its from a paperwork perspective too!

This meant that for my first year in the classic ‘réel’ system, I paid very little social charges as it took them 8 months to get it right.   Of course, the catch up on social charges was made the following year, but I was prepared for it.

So like any business, there are obstacles that often get in the way of your business project but my obstacles clearly were a sign that I had to help other entrepreneurs avoid these problems, as best as I could and if the problems could not be avoided, then at least I would know how to solve them.

So thanks to these problems and other problems that have been encountered by my many customers out there, I have been able to set up over 35 small businesses in the past two years and helped countless others.  I support many of them via the Auto Entrepreneur Serenity Pack.

This week is very special to me, I’ve made it to 5 years, alot of businesses don’t!  I absolutely am convinced it’s about delivering to your customers what you say you will deliver and I will be thanking many of them during the course of this week.

Join me on Friday 1st for a facebook live to look at more 5 year celebrations for LBS.

For more on Auto Entrepreneur set up & taking your business to the next level, join the LBS Serenity event on 28th September in Sophia Antipolis: 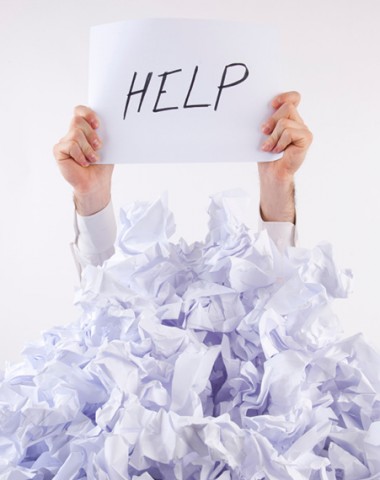 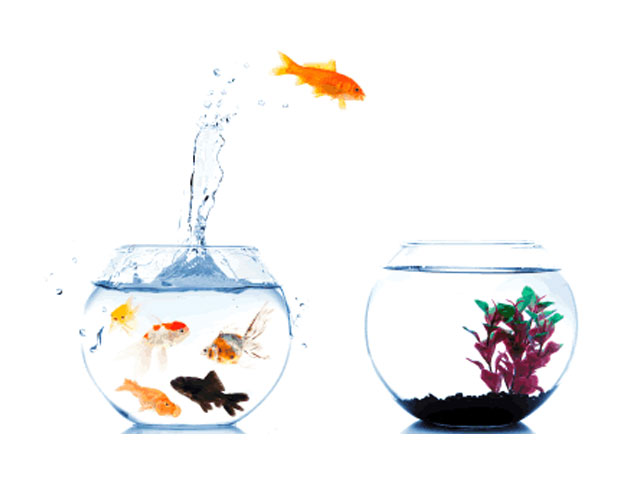